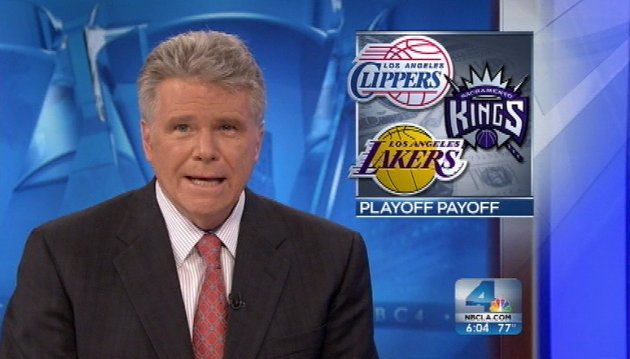 But the worst FAIL of all?

Yup, Anze Kopidor, Brad Doty and the rest of the LA Kings have done a great job putting the ball in the net and are one win away from the Stanley Cup Finals!

Being a resident of LA, I’m used to hockey getting the short end of the stick by the local media because, let’s face it, LA is first and foremost a basketball/baseball town. It’s just embarrassing that these gaffes have become internet sensations, further perpetuating the perception that LA doesn’t know or care about hockey. I can attest that this is not true, at least not in regards to the fan base.

2 thoughts on “As Expected”